The beat-driven Lion Mind features the airy vocals of Finnish singer-songwriter SANSA, while Jaws of Life exposes James’ introspective side and showcases his talent for synthesiser-based music production and beat manipulation.

The new double A-sided release is available exclusively via Music Glue as of now. The release will also be available to listen on all streaming services, and to purchase from all digital retailers from September 18th.

Man Without Country released two studio albums and supported the likes of M83, Alt-J, Warpaint and many others on tour. James has also collaborated with electronic music veterans Röyksopp. Sordid Affair from their 2014 studio album The Inevitable End featured James on lead vocals, which debuted at number one in the iTunes electronic music chart. In June this year, Röyksopp released a re-issue of the physical edition of TIE, including bonus track In The End, featuring a vocal duet by James and Susanne Sundfor. 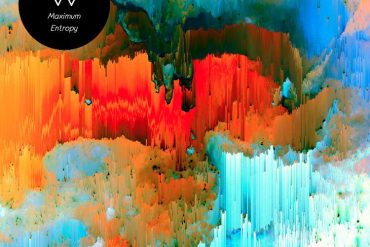