With their new album Compassion set for release March 18th via Sacred Bones, Copenhagen trio Lust For Youth recently shared new single Sudden Ambitions from the record. The band have now completed a music video for the track with their long-time collaborator and director, Frederik Valentin.

Sudden Ambitions is another glorious 80s inspired electro-pop piece that invokes the likes of INXS, Tears For Fears and New Order.

Lust For Youth will be heading out on tour next month with shows in LA, NYC, and Austin for SXSW before heading back to the UK and Europe for a string of dates. Tour dates are below. 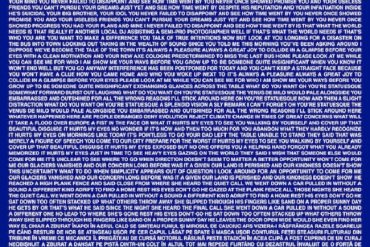