Following on from The Rover, Interpol today share a new single from their anticipated new album Marauder (out August 24 on Matador Records), titled Number 10. Listen below.

Featured today by Zane Lowe on Beats 1, Number 10 is one of the most anxious and most spontaneous tracks on the album and tells the story of a secret office romance between a boss and her employee.

In the meantime, previous single The Rover has amassed over 3 million streams across digital services, was A-listed on BBC 6 Music, and performed live on The Late Show with Stephen Colbert.

After recent appearances at TRNSMT, BST Hyde Park, and Roskilde festivals the band will return to the UK in November. Due to high demand, a second data at the Royal Albert Hall in London has been added.

As part of the US leg of their tour, the trio are also set to play the final NYC House of Vans show on album release day. All dates and ticket links for the upcoming world tour can be found below. 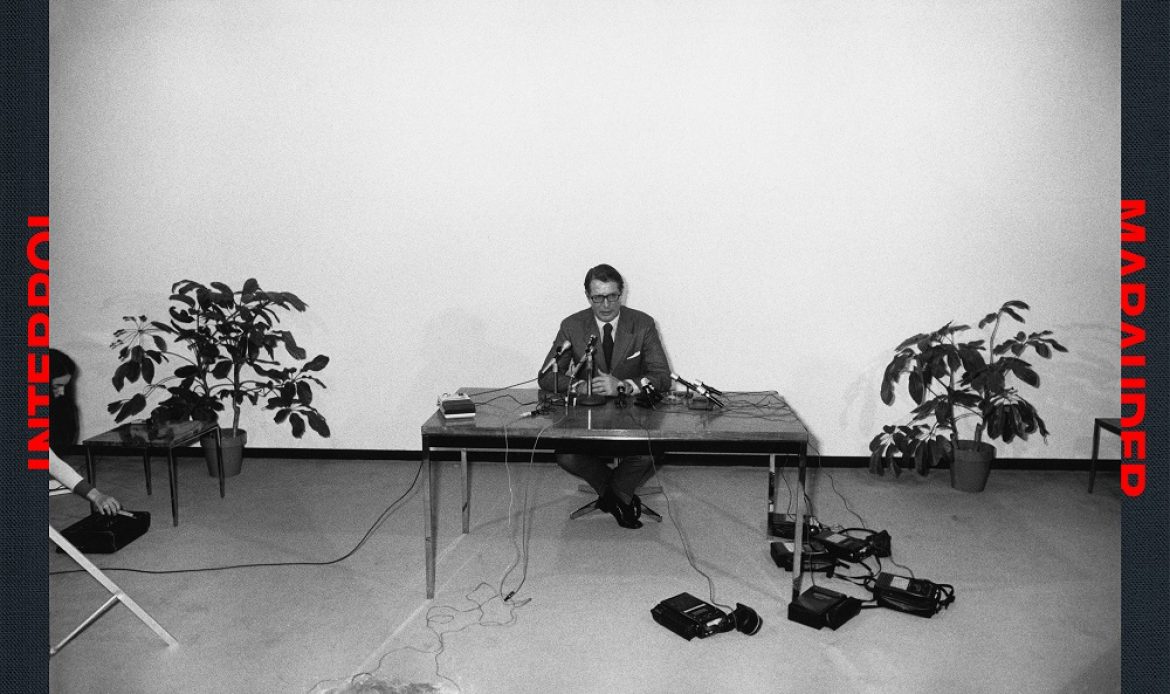