Having recently revealed their new single In The Air, Aussie trio DMA’s have just announced a massive UK tour for April/Mai. The tour starts on April 27th in Nottingham, the same day their new record  For Now will be released worldwide. Support for all shows comes from fellow Sidney band PLANET.

The band will play their biggest London headline show to date at the O2 Kentish Town as well as shows in Manchester and Sheffield. All dates can be found here. Pre-sale tickets go on sale at 10 AM GMT via the band’s official store.

The  new album follows on from 2016’s critically acclaimed debut Hills End and was recorded last summer above a Pup in Sydney with Kim Moyet of The Presets taking over production duties. Singles Dawning and In The Air are first tasters of what is to be expected from For Now. More information on the new album can be found here.

DMA’s have recently played a run of shows as main support for The Kooks on their respective UK dates. DMA’S’ first UK shows following the album’s release come at Liverpool Sound City and the Neighbourhood Weekender. 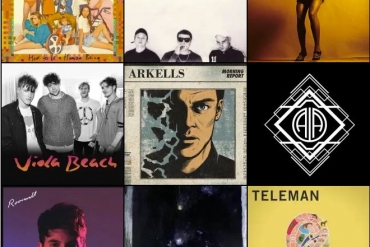 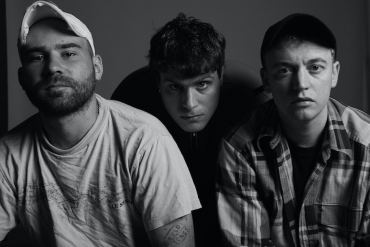 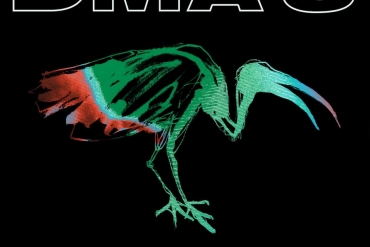