Cleveland’s Cloud Nothings have just announced their new album Last Building Burning will be released on Wichita Records on October 19th. The quartet have also shared the album’s first new single titled The Echo Of The World. Listen below.

The new album was recorded in just eight days and clocks in at just over thirty minutes.  It’s a wild ride that matches their lives shows and also marks the direct opposite of 2017’s Life Without Sound.

I wrote this because I felt there weren’t too many rock bands doing what we are right now. A lot of other bands sound great but it’s missing a heaviness I like.

Last Building Burning will be available on vinyl, CD, cassette and digitally on October 19th. 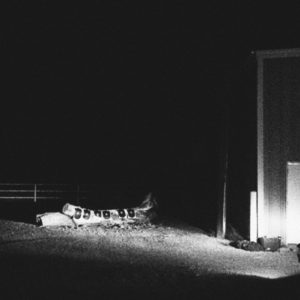 Cloud Nothings – The Echo Of The World