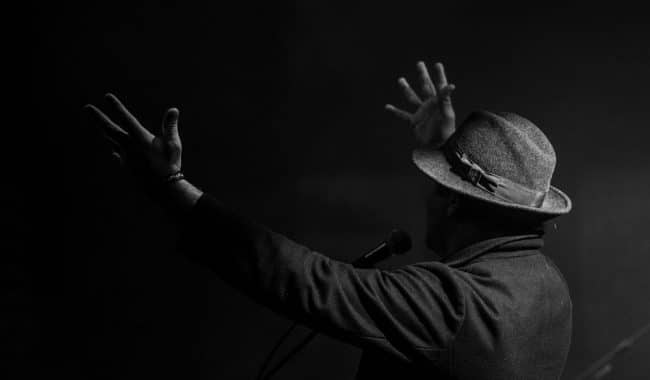 William McCarthy has a couple of tour dates coming up. Catch him on April 14th in Austin, Texas for a screening of the upcoming documentary film “RISE: The Story of Augustines” and an acoustic performance at Alamo Drafthouse. There will also be a Q&A with William as well as director Todd Howe.

General admission tickets are $31,12 including fees, VIP tickets are $67,24 including fees and include a meet and greet with William and Todd, as well as first selection of seats and a signed poster. Doors open at 3:00 PM and the venue promises you will be home in time for the season 8 premiere of Game Of Thrones. Tickets are available here.

At the end of April, the former Augustines frontman will head back to the UK for a couple of intimate acoustic shows. On April 26th, you can catch him at the United Reformed Church in Oxted as part of the Oxted Sessions. You can get there by train from London (30 minutes from London Bridge, 40 minutes from Victoria and 20 minutes from East Croydon). The last train back to London leaves at 23.23. Free parking is also available. Tickets for this show are £17.60 including fees and are available here.

Another intimate William McCarthy show has been announced for April 28th at Chorley Group Victory. Tickets for this show are £19.78 including fees available here.

RISE: The Story of Augustines Trailer 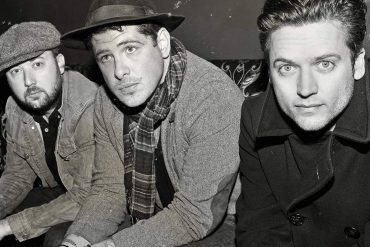 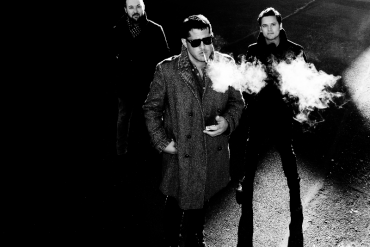 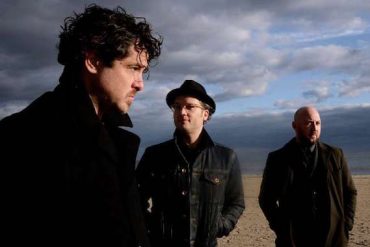 Augustines announce new album ‘This Is Your Life’ + new single