Warhaus, the solo recording project of Maarten Devoldere who also shares front man duties in acclaimed rock band Balthazar, will release his debut solo album We F***ed A Flame Into Being on September 2nd via PIAS.

Memory is the latest track to be taken from the album and can be streamed below. The Enchanting backing vocals are provided Sylvie Kreusch (pictured with Maarten on the album cover).

We F***ed A Flame Into Being is a direct quote from the DH Lawrence novel Lady Chatterley’s Lover that Devoldere felt was “too good to pass on!”. It’s the perfect title for this collection of songs exploring the shadowy inscrutability of human encounters, and reveling in all the decadent intensity that life offers.

Warhaus will embark on an extensive European tour this autumn – dates are below. 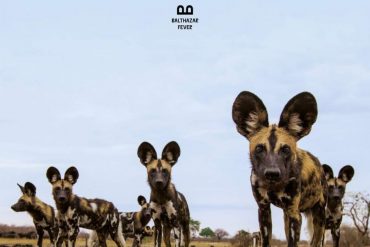