Liverpool based psychedelic rockers The Vryll Society have just revealed their latest single Andrei Rublev, out now via Deltasonic Records, (The Coral, The Zutons, The Dead 60s). The band have also revealed that their debut album is set to be released this summer.

The new single is inspired by Andrei Tarkovsky’s 1966 movie of the same name and follows on from last year’s release Shadow Of A Wave. The quintet have appeared at the likes of Glastonbury, Reading & Leeds and TRNSMT over the past 18 months.

Support from BBC Introducing has arrived in the form of appearances at their SXSW showcase and a Maida Vale live session in the first half of 2017, whilst radio airplay lead to the five-piece sharing bills with acts including Blossoms, The Coral and The Kooks.

Produced and engineered by Joe Fearon and Tom Longworth (Parr Street Studios, Liverpool), Shadow Of A Wave is out now via all digital outlets. 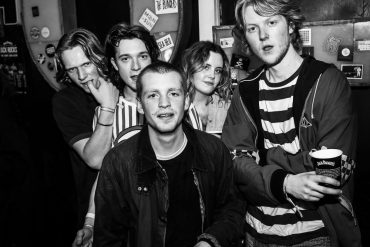 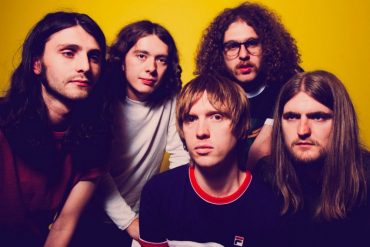 The Vryll Society debut ‘Shadow Of A Wave’ 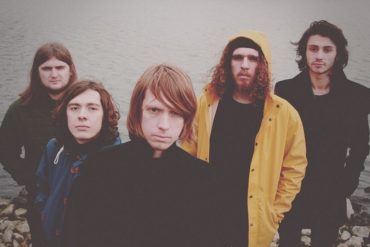 The Vryll Society announce debut album ‘Course Of The Satellite’