Following on from their debut album Everything Changes In The End, Scottish pop trio Vistas today return with their surprise new single Stranger. Watch the video for the new track below.

Vistas’ critically acclaimed debut album Everything Changes In The End was released in May and follows on from numerous singles and EPs as well as  countless shows across the UK and beyond. Stranger picks up where the album left off while it also starts a new chapter for the rising band.

In the spring of 2021, the trio will head on their biggest UK headline tour to date (rescheduled from autumn 2020), which includes a show at London’s Heaven. Tickets are available here. Full dates can be found below. 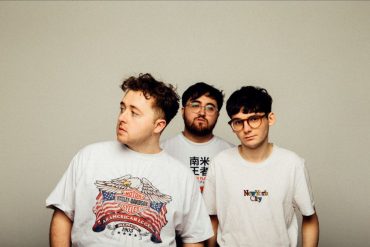 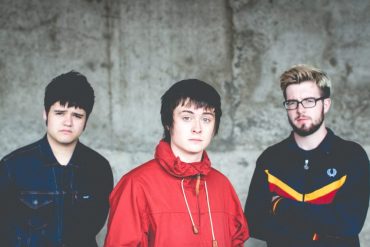 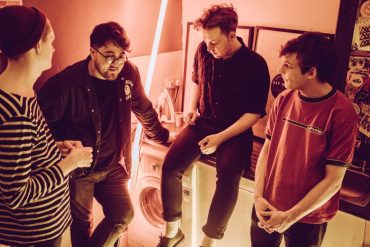