Fresh from their appearance at Glastonbury, Bristol five piece The Ramona Flowers today reveal the video for their current single If You Remember, taken from the new four track EP Magnify which will drop on July 21 on Distiller Records.

Viewers are transported into the struggling life of a former famous movie director played by actor Brian Blessed (Doctor Who, Hamlet, Much Ado About Nothing, Tarzan). This was a new experience for Brian, who has never starred in a music video before and called the experience a “great adventure”.

When asked about If You Remember, the band explained:

The song itself depicts triumph over adversity, telling a story of someone down on their luck

With nearly half a million YouTube views, and over 350 thousand Spotify plays, The Ramona Flowers are quickly gaining domestic and international attention. 2017 will see them hit the road in Europe and Japan fresh from an intimate hometown show in Bristol and what promises to be a very special Glastonbury performance this summer. 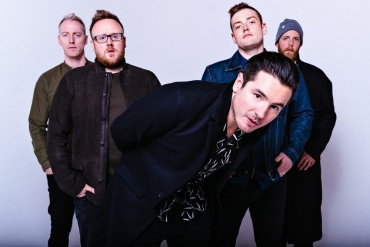 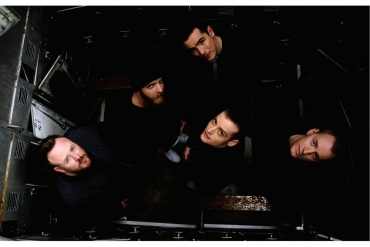 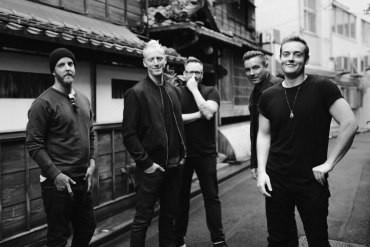