Never Start is an instantly catchy pop rock gem that leaves us excited for Middle Kids’ self-titled debut EP which will be released on February 17th. Featuring 6 tracks, including Your Love and Edge Of Town and Never Start, the EP was produced by the band’s Tim Fitz.

The three-piece, led by vocalist / guitarist Hannah Joy, and producer / multi-instrumentalist Tim Fitz, with Harry Day on drums, first came to public attention with the release of their debut single Edge Of Town in May last year. Sir Elton John declared himself a fan of the song, added it to his Apple Music playlist and aired it on his Beats 1 radio show.

Not bad for a band that, when they recorded the single, hadn’t played a single show. Now, Middle Kids have shows in Australia, America, and Europe under their belt; they’ve recorded sessions with WFUV and WXPN’s World Cafe; and they’re getting ready to head out on tour across America with Cold War Kids, with headline shows and a stop at SXSW also plotted. They will return to Australia in April for three key East Coast tour dates. 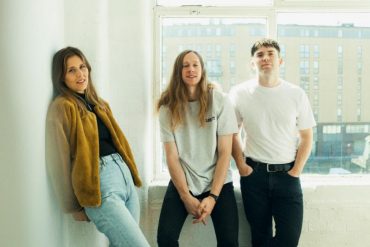 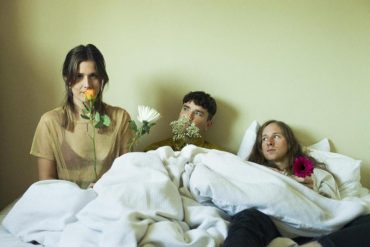 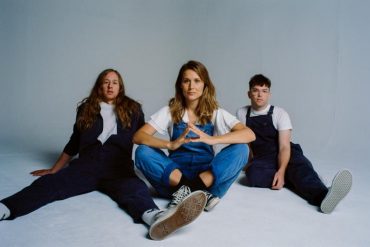