Frank Hamilton has a new single out and his second album is also on the horizon. The record is titled Songs To Make Life Slightly Less Awkward was mixed by James Earp (Nina Nesbitt) and mastered by Robin Schmidt (The 1975, Two-Door Cinema Club). The album drops on September 30th.

The new single is titled Satuday Night and it comes with a video that was aptly shot on the opening weekend of the night tube. In the video Frank, being a hopeless romantic, wanders the nightly streets of London having lost his heart to a girl he met on the dance floor.

The whole thing fascinates me. People are weird enough without alcohol, loud music and a roomful of sexual tension.

Songs To Make Life Slightly Less Awkward  is the follow up to his Number 1 iTunes album One Song a Week (featuring Ed Sheeran, Newton Faulkner, Jose from Oh Wonder and Lauren Aquilina) that was released in 2013. 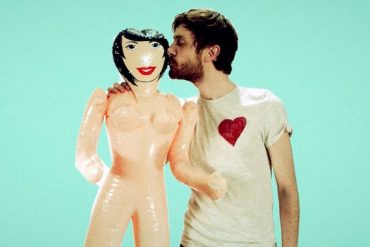