London post punk band Desperate Journalist have revealed a new video for their most recent single Be Kind, taking from the forthcoming sophomore album Grow Up, out March 24th via Fierce Panda Records. Watch below.

Grow up follows on from their 2014 selftitled debut and the Good Look EP. Singer Jo comments on the album title:

The album is, in fact, about growing up – the title came about as half a joke based on the strong emotions therein but it fit thematically due to the fact that each song is about figuring out what being an adult is supposed to mean.

To celebrate the album’s release, the quartet will headline London’s Scala on April 6th 2017 as part of a string of live dates in the UK and Germany. Dates can be found below. 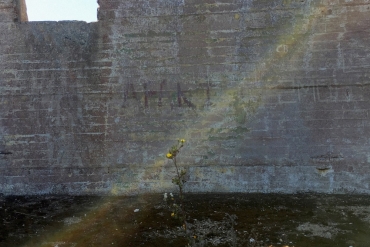 Desperate Journalist – In Search Of The Miraculous