California’s Ultra Q have today returned with their latest single, I Watched Them Go, the first release since their successful EP, Get Yourself A Friend, which was released last year.

Presenting itself as the band’s first pop song, I Watched Them Go aims to represent everything that the four-piece is supposed to be, it’s catchy, striking and beautiful, yet finds itself perfectly placed in the left field allowing itself to be unexpected for previous fans.

‘‘I Watched Them Go” is Ultra Q’s first pop song. At the same time, though, it represents everything that UQ is supposed to be. It’s catchy, outrageous, and beautiful, but it lands just enough in left field to be unexpected for our fans. We think this is the perfect single because while it’s definitely extreme, it’ll find a home in our fans. Both old and new.

Made up of Jakob Armstrong, the son of Green Day’s Billie Joe, brothers Chris and Enzo Malaspina and Kevin Judd, Ultra Q have already received support from the likes of NME, Rolling Stone, BBC Radio 1, CLASH, Hypebeast and many more. 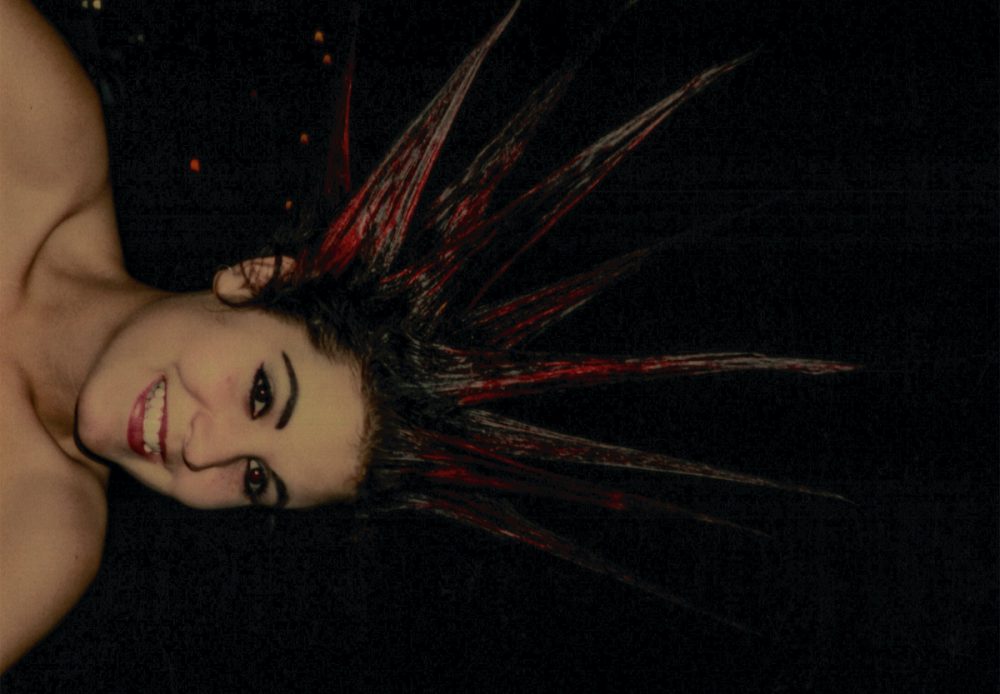