The tour will kick off at Motorpoint Arena in Cardiff on October 3rd and culminate on October 13th in Plymouth. Further stops include the O2 in London with support from Tom Grennan. Support acts for the remaining tour dates are yet to be announced. All dates and ticket links can be found here.

Tickets for the UK arena tour will be available as of May 3rd from Ticketmaster and Gigs and Tours. A pre-sale will be available to fans who pre-order False Alarm from the band’s website or sign up to the mailing list here (no purchase required).

On top of the arena tour, the trio will headline this year’s Truck, Tramlines, Y-Not and Victorious Festivals. All dates can be found here. 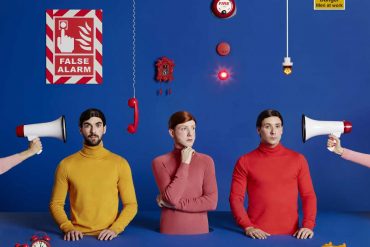 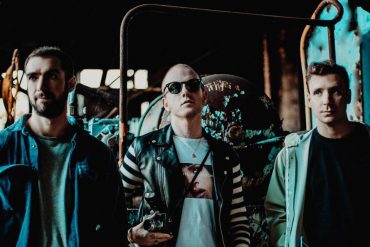