Irish Punks Touts today announce their new EP Lit will be released on November 10th via Hometown Records. The four track EP will include lead single Bombscare which was released today. Listen below.

The song was written around the time when the news was covering the injustice in America, when Keith Scott was ‘shot down in Charlotte’ for no apparent reason. The song is also about the on-going refugee crisis, it’s morally important for people to help people, and you never know when you yourself may need help.

Despite only releasing their debut EP earlier this year, the band are already selling out venues across London & their hometown of Derry. They have landed some impressive gigs, including support for Kasabian, Liam Gallagher. Touts will be embarking on a 15-date UK tour with Vistas, starting September 27th in Bath. 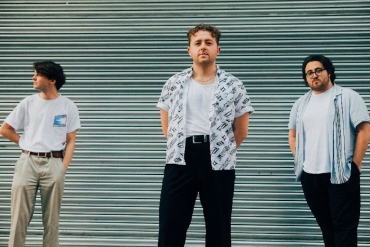 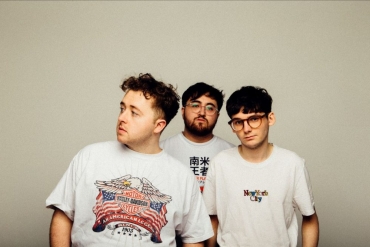 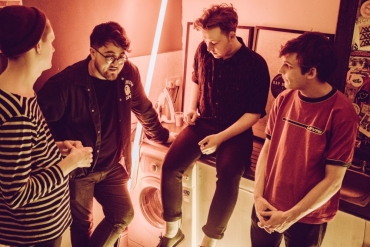