After recently announcing details of their highly anticipated third album I See You, The xx today reveal their new single Say Something Loving.

Meanwhile, The xx have announced a series of shows for their 2017 I See You Tour. These dates include a record-breaking run of seven sold out shows at London’s O2 Academy Brixton March 8-15, performing to 35,000 people over seven hometown shows. Tickets for all shows are on general sale now. Dates can be found below.

I See You marks a new era for the London trio of Romy Madley Croft, Oliver Sim and Jamie Smith, both sonically and in terms of process. For while xx and Coexist were both made in relative isolation in London, I See You was recorded between March 2014 and August 2016 in New York, Marfa TX, Reykjavik, Los Angeles and London, and is characterized by a more outward-looking, open and expansive approach.

I See You will be available on CD, LP and digitally, with each physical format featuring a debossed mirri board sleeve. The deluxe version comes with 3 additional tracks. 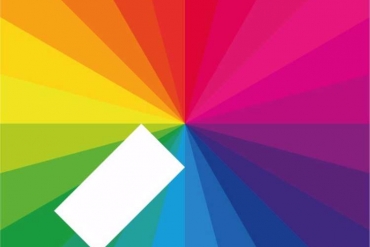