Bristol five piece The Ramona Flowers today reveal their brand new single Strangers, taken from their forthcoming album which is due out early 2018. On Strangers, the band show their dancy side. Listen below.

Recorded in Bath with producer Chris Zane (Passion Pit, Friendly Fires, Bat For Lash-es), Strangers is about that special feeling you get when you first meet someone and wishing that you could relive that over and over again.

When asked about Strangers, the band explained:

Ironically, this was a rare song where we wrote it collectively as a band, but nobody was in the same room at the same time. We just all knew the vibe instantly, but it was a bit like we were strangers

The band have performed at Glastonbury Festival and Fuji Rocks in Japan this year and joined White Lies on their European tour. They are now gearing up for a short US tour in November. Dates can be found below. 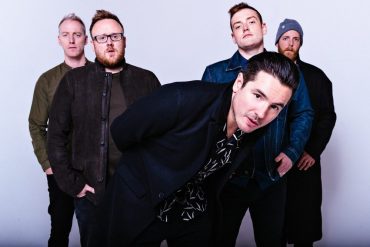 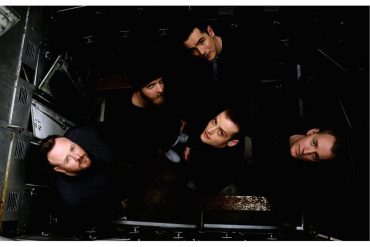