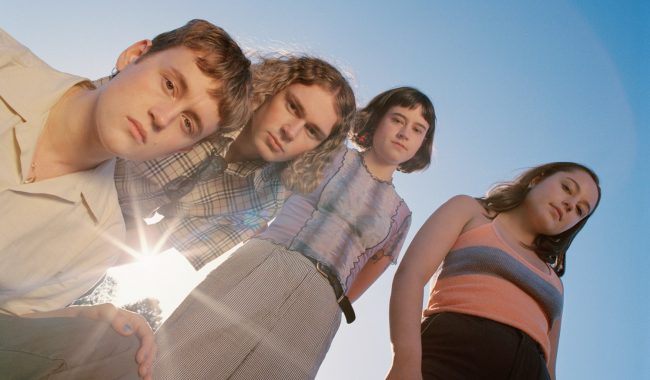 The Orielles are getting ready to release their follow-up album to their acclaimed 2018 debut, Silver Dollar Moment. Disco Volador will drop February 28th, 2020 and will likely be as much loved as the first. Get ready to have their sound spin in your head, move your feet, and make your heart pound once again. The band have also revealed their first new single, Come Down On Jupiter.

The band has given us some insight into how they’ve crafted the album, with their bassist Esme explaining the motivation behind the track Come Down on Jupiter:

(It) is as much a song as it is a narrative that soundtracks a space flight, right through from the ominous introductory sounds of the grand piano to the Lizzie Mercier Descloux -Esque ‘thrift shop cowboys’ group chants towards the end, which diffuse the tension of the wig out preceding it.

Coming out of a 2018 sold-out tour in the UK, The Orielles hope to help their fans escape through their unique sound influenced by disco, funk, and acid house engineered by Joel and produced by Marta Salogni (Bjork, Liars).

The band will embark on a UK headline tour in February. Tickets are available here.

The Orielles – Come Down On Jupiter 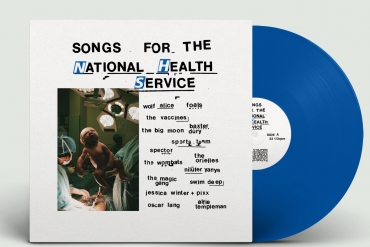 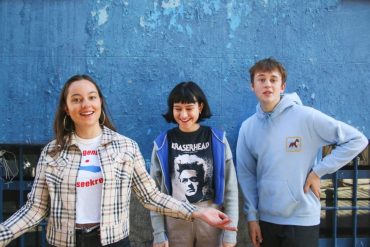