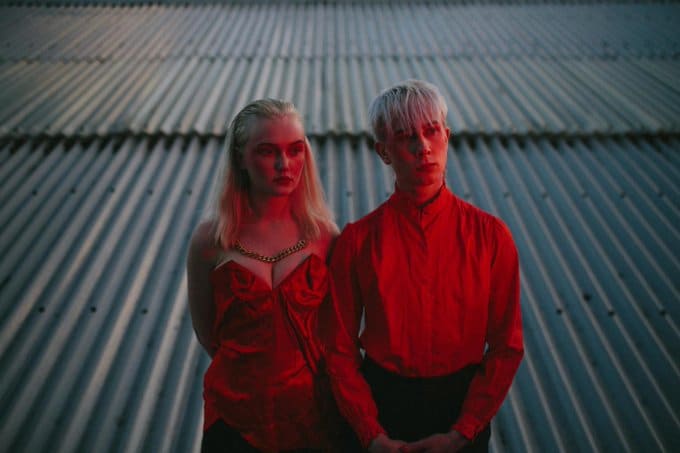 The Ninth Wave are always being represented as a ‘new’ and ‘upcoming’ band in the music scene, yet recently it’s becoming evidently clear that that label doesn’t really fit. The band, who originate from Scotland, are already drawing in huge crowds at venues and festivals across the country, and even ventured to SXSW in Texas last week, where they’ve been well received.

New single Used To Be Yours is a track filled with gothic influences. Teaming that with synths and the passion that echoes through lead singer Haydn’s and co-vocalist, Millie’s harmonies, the 80’s influences are evident, making it clear what’s made them so successful thus far.

he track is the third to be released from part 1 of The Ninth Wave’s debut album, Infancy, which is set to be released on the 26th of April, with part 2 to coming on 5th November.

The Ninth Wave are certainly one to watch this year. Catch them live at one of their upcoming UK and European shows (with The Blinders). All dates and tickets can be found below.

Used To Be Yours is available via all digital outlets.

The Ninth Wave – Used To Be Yours 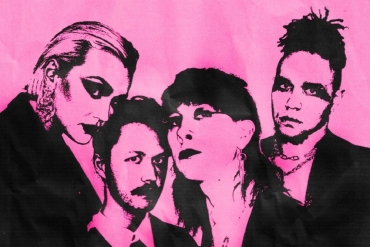 The Ninth Wave release new single, ‘I’m Only Going To Hurt You’ 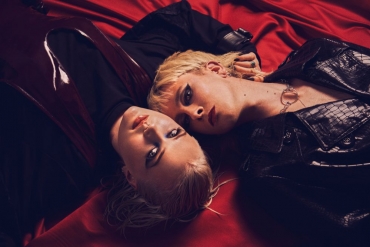