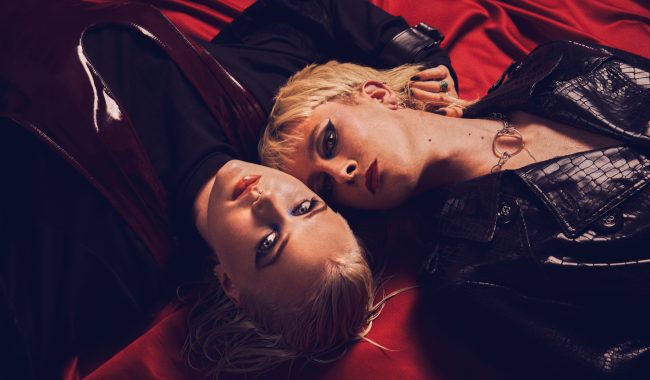 Glaswegian post punks The Ninth Wave have just dropped Imitation, the latest single from their debut album Infancy. Part 1 of Infancy was released earlier this year with Part 2 set for release on November 15th via Distiller Records. Listen to Infancy below.

Imitation is what happens when I forget about my lonely disposition and get too caught up in everyone else’s lives. It’s about how easy it is to become something you hate and we hate simple songs, so we made this song really simple and straightforward.

Coinciding with the single’s release, the band have also announced their biggest headline tour to date for November with dates in London, Sheffield, and Liverpool among others. All dates can be found below. Tickets will go on sale Monday, September 2nd and can be purchased here.

The band have made themselves in and and outside the UK with their exhilerating live shows and supporting the likes of Chvrches, The Blinders, and Yonaka. If Infancy Part 1 is anything to go buy, Part 2 will be just as massive.

Imitation is available via all digital outlets. 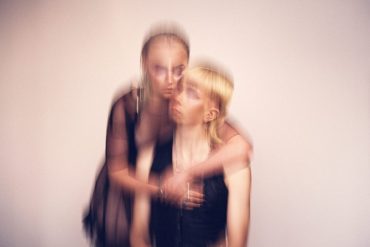 The Ninth Wave reveal video for ‘Flower Into Wounds’