Fresh from their recent tour of the UK and Europe with The Wombats, Liverpool four piece The Night Café have just announced a UK headline tour for this autumn. The tour includes dates in Leeds, their hometown of Liverpool as well as their biggest headline show to date at London’s Heaven. Support for all shows comes from Cuppaqua Wrestling and Plaza. All dates and tickets can be found below.

The band are set to release their sophomore EP later this year, following on from recent singles Felicity, and Turn. Named after the painting of the same name (original title Le Café de nuit) by Dutch artist Vincent van Gogh, the band met in secondary school and bonded over a shared love for The Beatles and The Coral.

The four piece recorded their first demos at Whitewood recording studio with the help of producer Robert Whiteley. The first releases from these sessions were Growing Up and Addicted. Their debut EP Get Away From The Feeling was released in 2017 to critical acclaim.

The Night Café reveal new album cut ‘A Message To Myself’ 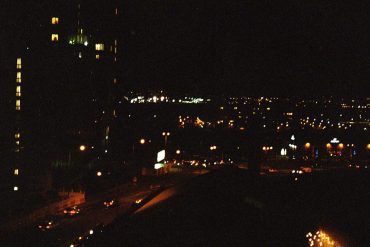