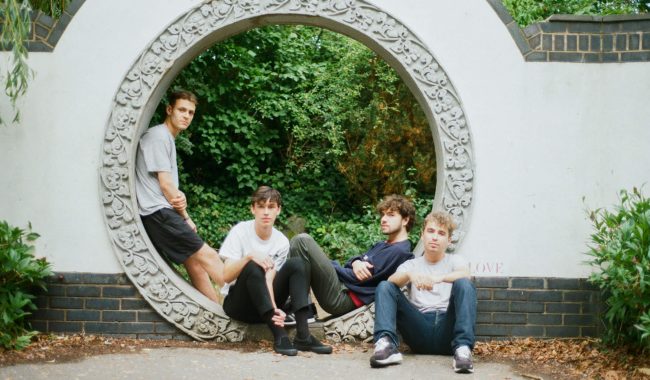 Having recently announced their debut album 0151 for August 23rd, Liverpool four piece The Night Café reveal a brand new video for Turn, one of the album’s tracks that was recently revealed. Watch the video below.

The Morgan Sidle directed video is a montage of the band performing in their rehearsal space, live footage and shots of their hometown of Liverpool. Turn was first released in 2018 as part of the Bunkbed EP. The 18 track debut album will also feature new track Please as well as previous single Felicity, Addicted and Mixed Signals.

The band will head on their biggest UK headline tour to date in autumn, including stops at Olympia Liverpool and London’s Electric Ballroom among others. Over the course of the summer, they will appear at several UK festivals such Community, Reading and Leeds and Sounds of the City. All dates and ticket links can be found below.

0151 is available to preorder on digital and limited edition physical formats via the band’s webstore. 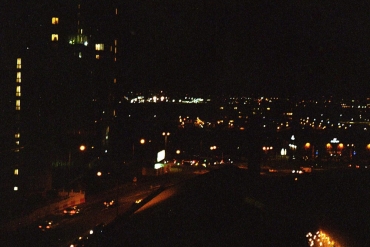 The Night Café reveal new single The Way Of Mary