The band’s live show at The Dome, Live From London: The Dome, Tufnell Park, will be released on limited edition vinyl on Record Store Day (April 18th). Limited copies will be available in record stores across the UK. Participating stores can be found here.

Huge touring and impeccable live sets have followed since the release of the band’s debut album When I Have Fears, which has received much love from music fans and critics alike.

The Dublin-based post punks are currently touring across the US, all remaining dates can be found below. In May, they will also perform at Neighborhood Weekender (tickets here). Once the US tour is completed, they will head back to Europe as main support act for Foals. 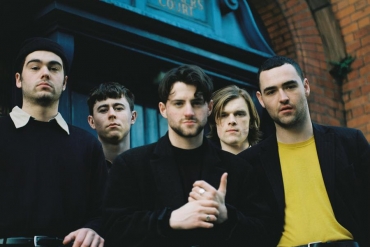 The Murder Capital Release ‘For Everything’ Live Video