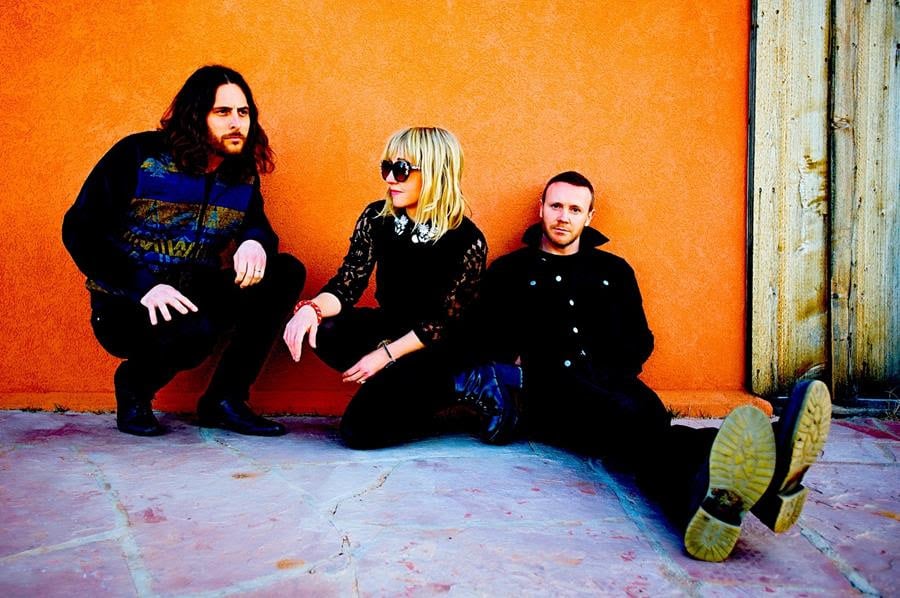 Having released their new album AAARTH to critical acclaim, Welsh rockers The Joy Formidable have just announced UK tour dates for February 2019 including dates at London, Manchester and Glasgow among others. All dates and ticket links can be found here.

The band have also revealed a new video for the album’s latest single The Better Me. Watch the video here.

Video: The Joy Formidable – Better Me

The tour announcement follows on from a busy summer schedule during which the band appeared at Reading & Leeds Festival, played a sold-out show at The Lexington in London, and supported the Foo Fighters on their US and Canada dates. Tickets for the UK tour will go on sale October 24th from 10am via the band’s website. 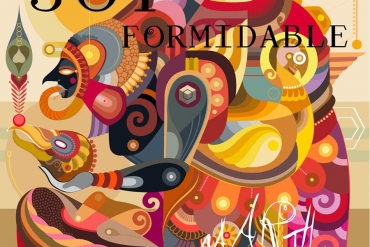 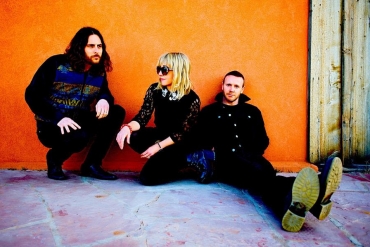