The 1975 have just dropped their first new music in 2020 in the form of new single Me & You Together Song. Premiered today by Annie Mac’s on BBC 1, the new track is the third to be revealed from the band’s fourth album, Notes On A Conditional Form. Listen below.

While the album was originally slated for a February 21st release, singer Matt Healy has recently confirmed that Notes On A Conditional Form has been pushed back to April 24th. Healy has also confirmed that one new single per month will be released until the album drops in April.

New single Me & You Together Song is the fourth track to be lifted from the new album and follows on the from self-titled album opener featuring Greta Thunberg, the emo banger People as well as most recent single Frail State Of Mind.

The album artwork and the (preliminary) tracklisting (this will be updated once announced) for Notes On A Conditional Form can be found below. 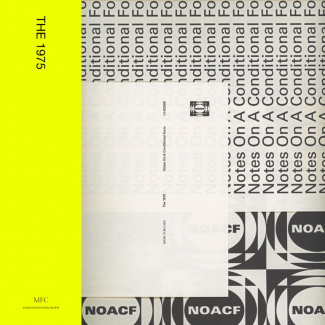 The Manchester four piece embark on a massive UK headline tour in February before heading to Europe in October. The UK tour includes a date o2 Arena in London (tickets here) and is close to selling out. Support on all dates comes from Dirty Hit new signee Beabadoobee. 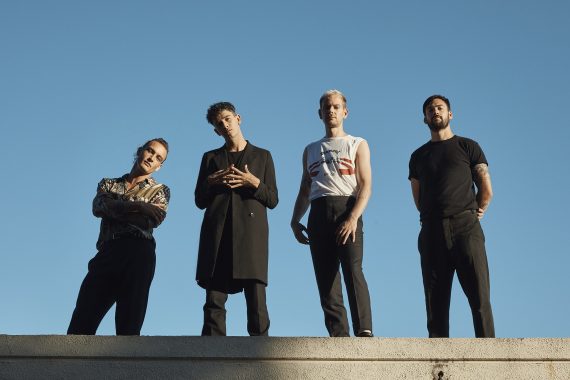