Covid-19 has spent the last three months wrecking havoc on the events industry; with gigs music all but relegated to social media live-streams. Bearing the brunt of this has been our grassroot music venues. From Hastings to Oban, the UK has over 400 music venues at risk of permanent closure.

Music Venue Trust have announced that a number of artists will be taking to the online stage this Friday as part of their #SaveOurScottishVenues Virtual Festival. The lineup includes Katy Tunstall, Wet Wet Wet, The Xcerts, and Fatherson amongst others. It will also be hosted by BBC Radio Scotland presenter Vic Galloway.

Recently, we’ve been really excited about the surge of explosive new talent originating from Scotland. Without a doubt this music scene has been allowed to thrive because of grassroot music venues where bands such as The Ninth Wave and Vistas have honed their live sets and picked up record deals.

The festival starts at 8pm (GMT) on Thursday 18th June with a free to view performance by Travis frontman Fran Healy on Facebook.

Tickets are on-sale now for the main festival with prices starting at £5.

Ticket sales and donations will go towards the following music venues: 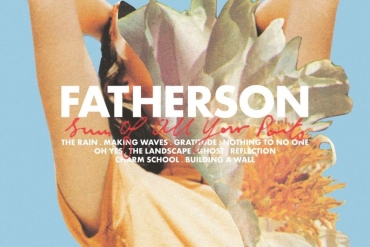 Fatherson – Sum Of All Your Parts 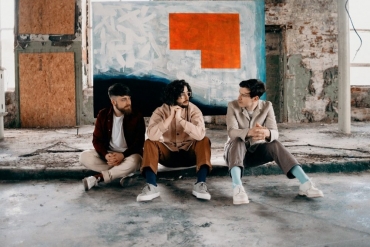