Franz Ferdinand, a band that probably wouldn’t be controversial enough to start another World War, but still a very good band. Their debut album was a huge hit, with the hit single Take Me Out leading the line (a track I vividly remember, even though I was around 11 years old when the video was making its rounds). The band then later released Tonight, an album with a few decent songs, but it seemed the band were headed towards what could become a wrong turn.

Filled with awkward some awkward synths, and tracks nowhere near the quality of their debut album. Now here we are, 4 years after the release of Tonight, and with a much more raw sound. But did it work? In my opinion the band were on the edge of becoming just another band. With an album entitled Right Thoughts, Right Words, Right Action, would the Glaswegians make the right action with their new album?

The band released two singles along with the announcement of the album, one sharing the album name, the other entitled Love Illumination. Both songs drove up the hype for a highly anticipated release, with Right Action leading the line. My preference was Love Illumination, a song with a lot going on, and a song that will get you moving to its crunchy guitar segments and catchy choruses. Both phenomenal songs, but my personal favorite off the album is right after Love Illumination.

Stand On The Horizon makes you realize why they are such a popular band. This song is packed with more superb instrumental sequences, and the bands astounding ability to get you to whistle to just about every one of their songs. The album does start to lose some of its spark as it proceeds to the last half, Fresh Strawberries almost seems as if it is a tribute to The Beatles. Doom and gloom haunts much of the final half of the album, but they manage to rescue the ending with Brief Encounters before signing off with a mediocre 10th and final track. The length of this album also provides a stumbling block, although a deluxe edition is available, the standard edition clocks in at a mere 35 minutes.

A huge improvement to Tonight, but some major faults rule this album out of being on my Album of the Year shortlist. 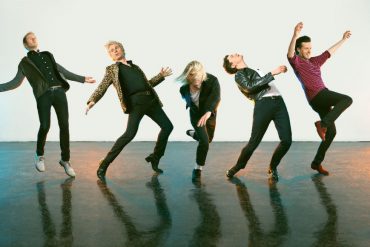 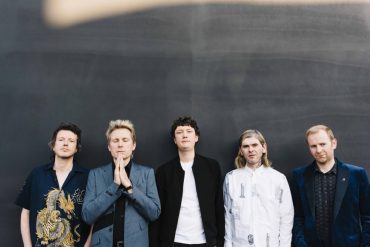