Melbourne rockers Press Club have just announced their hotly anticipated new album Wasted Energy will be released on August 16th via Hassle Records. The album’s lead single Thinking About You was premiered on BBC Radio 1 yesterday night and is available as of now. Listen to Thinking About You below.

The new album follows on from the acclaimed debut record Late Teens, which was released in 2018 in Australia and re-released in the UK and Europe earlier this year when the band signed to Hassle. The tracklisting and artwork for Wasted Energy can be found below.

Lyrically, the album deals with negative behaviour in the world as well as watershed moments in live. Recent single Get Better offered the first taster for what’s to be expected from Wasted Energy. The album is available to pre-order on CD, vinyl and digitally here. 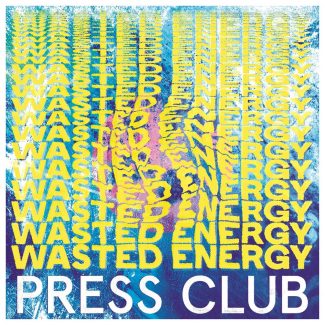 The band surrounding front woman Natalie Foster have made themselves a name in the UK and Europe with their energetic live shows. This August, Press Club will embark on their will biggest UK headline tour to date, including performances at Reading & Leeds Festivals. All dates can be found below, tickets are available here.

Press Club – Thinking About You 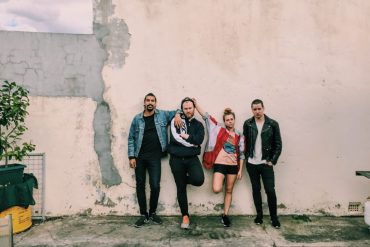 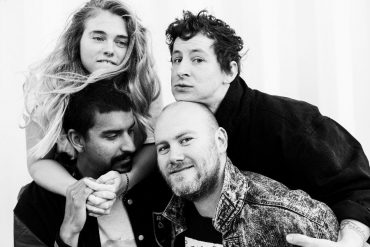