The 12 track album will include recent singles Bad Advice and Enabler as well as long time fan favourite Ay Ay. The artwork and tracklisting can be found below.

The album announcement follows a recent tour with The Amazon as well as a support slot with Guns ‘N’ Roses. Otherkin made their Download debut at Castle Donington recently and were also recently championed by Metallica’s Lars Ulrich on his Beats1 radio show. The band are currently on a UK tour with punk-rock legends The Dead Kennedy’s.

To support the release of the album, Otherkin will be heading out on a mammoth set of tour dates as both special guests of INHEAVEN in the UK and headlining their own gigs in fifteen European countries. Full dates cen be found below.

OK was recorded in Ireland with David Prendergast, Jason Boland and the band at the controls, while the tracks were mixed in London by Jolyon Thomas, best known for his work with Slaves and Royal Blood. Showing real commitment to their art, singer Luke and drummer Rob both had fresh OK tattoos committed to flesh for the album artwork. 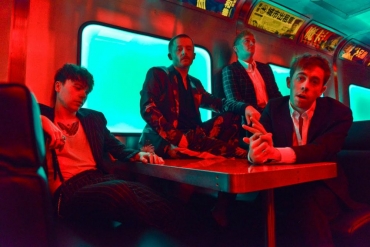 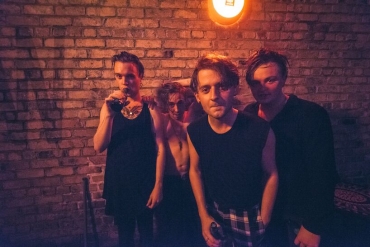 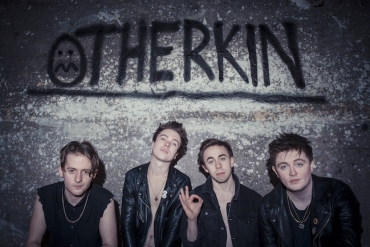