Secrets is the second single by London-based Aussie singer-songwriter/producer Jess Chalker. The 80s influenced track follows on from last year’s Dance In the Rain and is bound to gain her even more attention. It was produced by Chalker and Ox Why, with the pair playing all instruments. Drawing inspiration from the likes of Haim, Blondie, Chairlift, and Fleetwood Mac, Jess Chalker will release her debut album later this year.

I wrote Secrets as a bit of fun, thinking it would be cool to write something kooky and danceable, kind of like an indie-er, 2020 version of Hey Mickey. I also love that lyrically and musically Secrets feels really light and playful; it’s a nice flip against a concept that might have otherwise taken itself a bit too seriously. 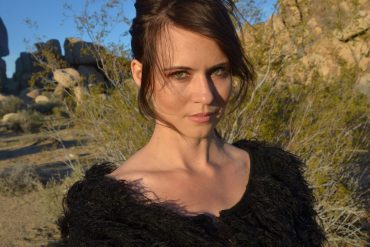