Tennessee rockers MONA today announce the release of their third album Soldier On via Bright Antenna Records on June 1st. The new record follows an extended hiatus and will be their first new music in over two years. The band have also shared new single Not Alone. Listen below.

After being a hyped band in 2011, Soldier On is quite a real statement for Mona. Frontman Nick Brown comments on the album’s title:

Soldier On … no matter if it all works out the way you like or it all falls apart, all that’s left to do is Soldier On. After doing all things to stand. Simply stand.

New single Not Alone matches the album’s overall mood. “I am not alone, I’m on an island across the sea” snarls Brown on the new release. The single follows on from Kiss Like A Woman, MONA’s surprise Valentine’s Day video release. The video is starring Langley Fox and Madison Paige and was directed by Jonathan Crocker. 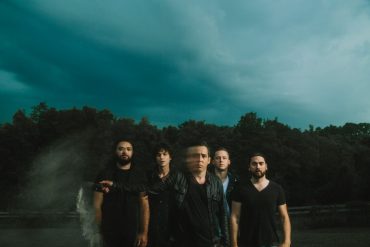 MONA share new video for ‘In The Middle’ + tour dates