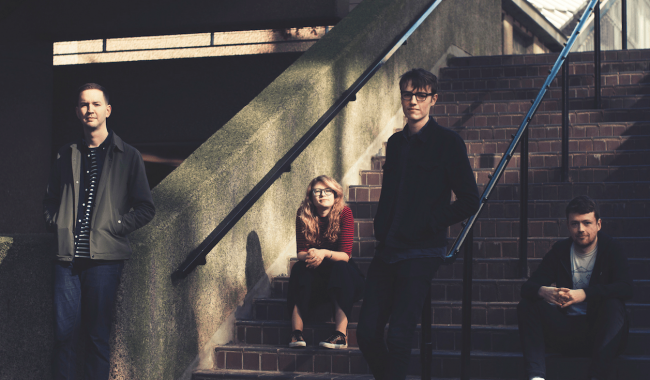 The four piece band started humbly but successfully, with a song that is as entertaining as it is anthemically traditional. The alternative rock roots that line the band’s first release is further sculpted and redefined with latest track Crutch, which perfectly blends steady drums, smooth electric guitar, and a unique take on alternative vocals.

The edge found in the songs lead guitar and vocals takes the track to the next level, drawing upon an almost-grunge influence. To pair well with this sound, Crutch’s lyrics are lined with an edge of disdain — the song begins with the descriptive line “in the gravity chamber of my heart,” setting the mood for the rest of the track.

The band will be playing their first headline gig at The Finsbury Pub in London on September 26th with Frances and The Majesties and Modra Luna. The entry is free and there will be cassettes available to buy. More information here.