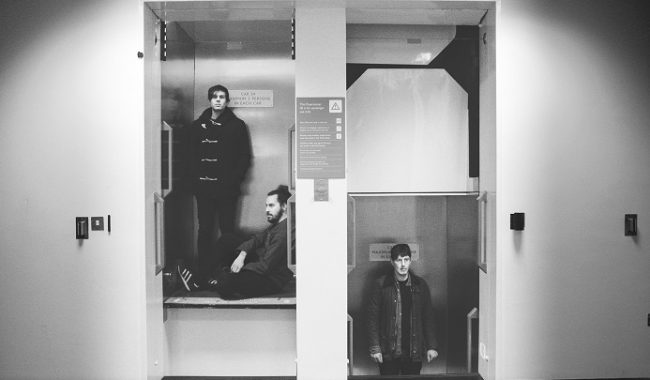 Following on from recent release The Sneeze, Little Comets today share their brand new single American Tuna. The new song is loosely based on keyboard player Matt Saxon’s long distance relationship and comes with the band’s signature uplifting sound. Watch and listen below.

American Tuna is also another taster from the band’s forthcoming fifth album, due out later this year. The track comes with a video at Sheffield University on which singer Rob comments:

We couldn’t get permission to film using the paternosta lift at Sheffield University but as we had previous form there in crashing university lectures and playing songs, we decided to risk been thrown out again and went ahead anyway.

Following on from a sell-out headline tour and an arena tour with Catfish and the Bottlemen, the band spent the winter tucked away in Frank Sinatra’s former holiday home to work on new music. This year will see the release of their fifth album on their own Smallest Label, home of previous albums Hope is Just a State of Mind (2015) and Worhead (2017). A UK tour is planned for this autumn with tour dates to be revealed shortly.

American Tuna is available via all digital retailers. 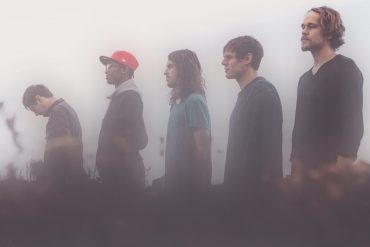