Irish singer-songwriter Lisa Hannigan today announces that her new third album At Swim will be released on August 19th. Coinciding with this news, she also streams the first single off the new record titled Prayer For The Dying. The new track can be streamed below.

As the title suggests, Prayer For The Dying was inspired by the death of a friend’s parent. Hannigan says she wanted to express the love and devastating loss their passing left behind after a very long marriage. Prayer For The Dying is probably her gloomiest and most vulnerable song yet underlined by her mellow vocals against the backdrop of piano and sliding guitars.

Lisa Hannigan – Prayer For The Dying

Lisa Hannigan rose to fame as co-vocalist on many of Damien Rice’s songs before launching her solo career in 2008 when she released her debut album Sea Saw. Her sophomore full lenght, Passenger, followed in 2011 and saw her tour across the globe.

After a two year touring cycle, Hannigan moved to London where she struggled writing new songs away from home. That all changed when she got an unexpected call from The National’s guitarist Aaron Dessner – who is also known for his production work with Sharon Van Etten, This is the Kit and Frightened Rabbit among others.

Hannigan and Dessner (guitar) started recording the new record with Logan Coale (bass) and Ross Turner (drums) in rural Hudson, NY. It is no surprise than that At Swim is in part about homesickness and isolation. In the weeks that followed, Dessner produced the record at his home studio.

He didn’t want it to sound too pretty

Hannigan says. “He wanted it to have a texture rather than have big arcing melodies.” 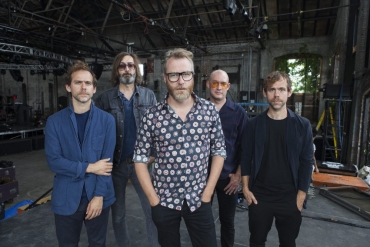 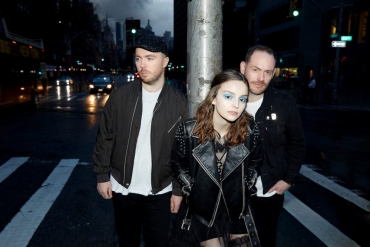