Birmingham trio Jaws today return with their new single Driving At Night. The new track is taken from their forthcoming third album The Ceiling, which will be released on April 5th 2019. Listen to Driving At Night below.

The album was once again recorded with Gethin Pearson who also worked on their previous album Simplicity (2016).

Driving at Night follows the general theme of the record. I wrote it while thinking a lot about my hometown of Birmingham and I think it sets the tone perfectly for the rest of the record.

To celebrate the album’s release, the band will embark on a UK headline tour in April, stopping at Glasgow, London, Birmingham and Manchester. All dates and ticket links can be found below.

The Ceiling will be released on April 5th on digital and physical formats. Pre-orders are available here. 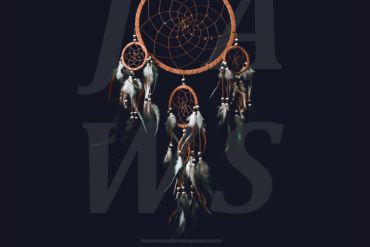 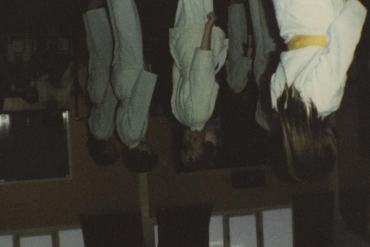