The Japanese House,moniker of 21-year-old Amber Bain, returns with her new single Face Like Thunder, the first track from the forthcoming third EP Swim Against the Tide, released 11 November through Dirty Hit.

Premiering on Annie Mac’s Radio 1 show last night, Face Like Thunder presents The Japanese House’s production at its most sunlit, with a record that – despite its seemingly negative subject matter, explained away with lyrics like “I kiss the floor, curled up in a ball / there’s nothing coming out of my month, so I said nothing at all” – sounds as clear and refreshing as emerging from one of those cooling pools of water that are omnipresent in Amber Bain’s imagery.

After spending the majority of the year on the road supporting The 1975 on their worldwide tour, as well as embarking on her first run of headline dates, The Japanese House will be hitting the road again this October for a series of UK, EU and US dates, providing another chance to see this fascinating new artist ahead of what will be no doubt be a huge 2017. The full list of dates can be found below. 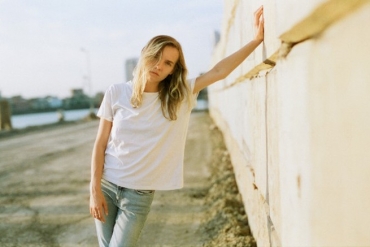 The Japanese House release video for Face Like Thunder 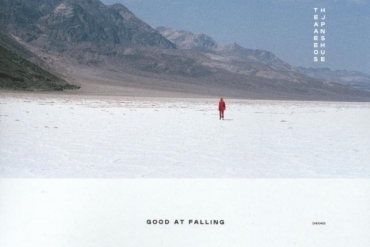 The Japanese House – Good At Falling 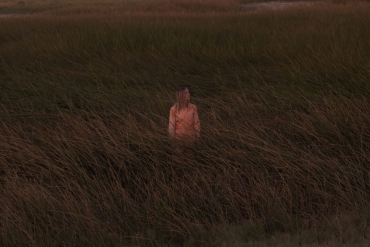