Having announced their new album Marauder (out August 24th via Matador Records), Interpol have just dropped a video for its first single The Rover. The video was shot in Mexico City and stars actor Ebon Moss-Bachrach (Girls, The Punisher) as the elusive character of the rover. Watch below.

The character was first revealed during a livestreamed press conference back in June when the band announced the new album. Moss-Bachrach just walked up to the band in the middle of the session and baffled journalists and fans alike. The new video directed by Gerardo Naranjo (Narcos, The Bridge) futher blurs the line between documentary and fever dream.

I like to describe the video for “The Rover” as a prequel. It’s the origin story of the character described in the song, the birth of a cult leader… The events that take place in Mexico City […] trigger the birth – the eruption – of this new figure, “the rover.”

Having appeared at TRNSMT, BST Hyde Park, and Roskilde festivals, the band have also recently added a second London date at the Royal Albert Hall on November 14th. All dates and ticket links for Interpol’s world tour can be found below. 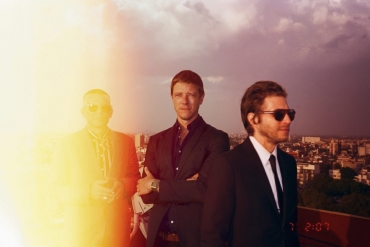 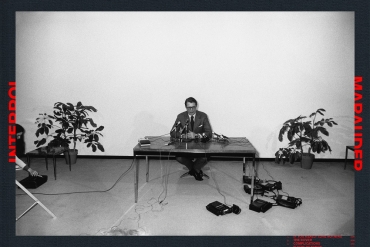