IDER today release their debut EP Gut Me Like An Animal on Aesop, the home of renowned artists such as SOHN and TALA. The band also share a video for the EP’s latest cut Nevermind. Listen/Watch below.

IDER are a pop duo consisting of Megan Markwick and Lily Somerville, two friends based in North London. Emerging first with their smoky R&B tinted debut Sorry in 2016, IDER quickly enticed fans such as stellar songwriter and producer Shura, who produced one of the tracks on the new EP.

IDER will play their debut headline show at Bermondsey Social Club on 6 April. Tickets sold out within four days of going on-sale but keep your eyes peeled for new dates. 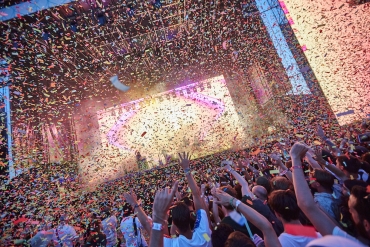 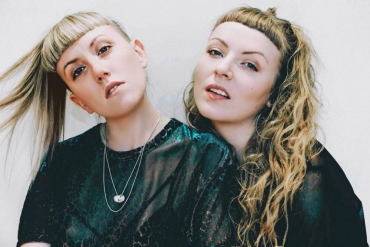 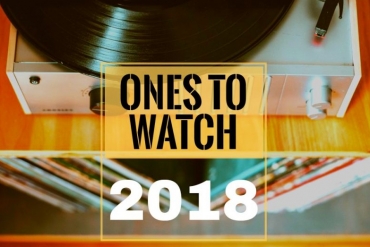