London duo IDER have recently released their new single Mirror via Glassnote Records. Today, the two piece reveal a video for the track and announce a UK and European headline tour for the spring of 2019. Watch the video for Mirror here.

Mirror is a breakup anthem. Like previous single YGYWLAOYB, the track was created during a recording sessions of the band’s forthcoming debut album (slated for 2019) with producers MyRiot and Rodaidh McDonald, who has previously worked with Adele, Sampha and The XX.

The video was shot by Lily Rose Thomas on Bromley High Street and produced by Aleksandra Bilic. Ider comment on making the video:

We wanted to create a video for Mirror that reflected the honesty, vulnerability and power of the song. We worked with director Lily Rose Thomas, who brought to life the concept of sisterhood and female empowerment, which is at the heart of ‘Mirror’, and us as a duo..

Ider was formed in 2017 by London flatmates Lily Somerville and Megan Markwick. They have since signed to Glassnote and, after releasing several singles, are currently working on their debut album.

In February, the duo will tour the UK and Europe. All dates and ticket links can be found below. 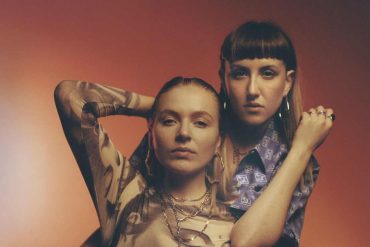 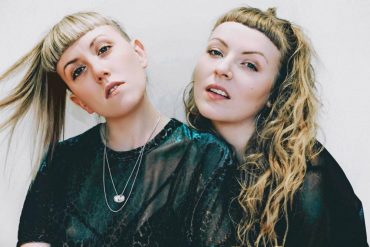