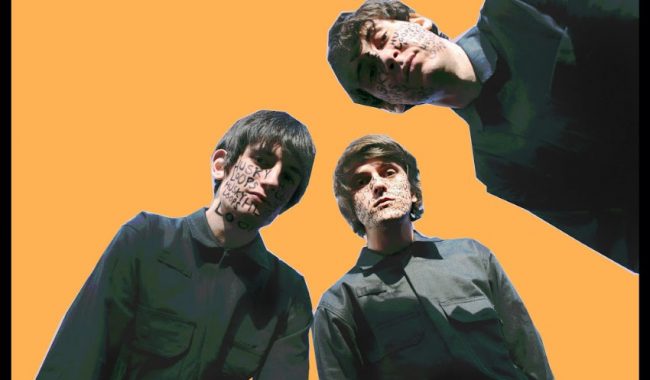 The latest single I Think You’re Wonderful from Husky Loops sees classic rock reshaped into a fresher, more contemporary sound. The single received its debut airing on Annie Mac’s BBC Radio 1 Show, signalling a promising future for this Italian band. It’s their third single of the year and is a teaser for their upcoming debut album I Can’t Even Speak English set for release on September 6th.

Frontman and producer Danio comments on the new single:

‘I Think You’re Wonderful’ is a song about universal love, about forgiveness, about empathy, about resilience. I want people to listen to this one and feel encouraged to tell someone they care about that they’re wonderful… The current political landscape worldwide is scary and our governments are promoting fear. I want our fans to listen to this song and feel empowered, happy, and full of spirit.

This track follows the path of the previous single Everyone is Having Fun Fun Fun but Me with its electronic twist to the Rock ‘n’ Roll rulebook. The repetition in both songs is also a clear common theme, as this song also uses an electronic voice to sing the words I Think You’re Wonderful. Catchy chorus lines are clearly something that the trio are more than capable of and so expect lots more in their upcoming album.

This band, originally from Bologna in Italy, have swapped out the standard rock instruments and picked up the synths to become a band who are thinking outside the box. A range of instruments can be heard, varying from the typical piano and drums to intriguing synthesisers drenched in vocal effects. It’s their catchiest track to date and combines classic rock with Husky Loops’ signature unique style.

The trio have raised the bar with their latest single I Think You’re Wonderful. Based on what we’ve heard so far, it looks as though their album could be just as wonderful.

Husky Loops will tour the UK and Europe in October. All dates can be found below while tickets for the UK leg of the tour are available here. 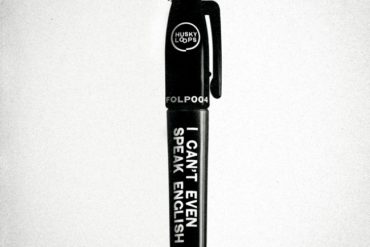 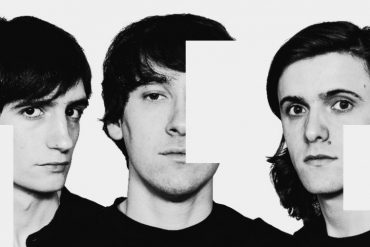