Baby Berlin is the lead single from Annabel Allum’s new EP Gravel Not The Grave, out now via Killing Moon Records. Coming from a punk-folk background, Allum is becoming the new slacker pop sensation. She has toured with the likes of Nadine Shah, Alex Lahey and Beth Ditto and is currently on a headline tour in support of the new EP.

Lonnie Storey’s new single Found You was produced by Michael Smith (Anteros, Weird Milk, Honey Lung) and is about confessing to a friend that you fancy them. Lonnie himself comments on the track:

It’s about telling a mate you flat out fancy them out of nowhere and it all going horrendously wrong, painfully backfiring right in your ugly, crying, drunken face.

Genre: indie rock, from: UK, for fans of: The Orielles, Pip Blom, Pixies

Bull are a York based slacker rock band who have just dropped their new single Love Goo. The song was recorded in Amsterdam and is about “the space between two people where the truth lies”. The track comes with an astonishing video filmed by Bull’s bass player Kai, who assembled the video from 2 second clips he shot with a VHS camera.

Genre: Indie pop, from: Germany, for fans of: The 1975, Pale Waves, Fickle Friends

Annelu is the moniker of German pop artist Anne Luber who is clearly inspired by current UK indie pop bands such as The 1975, Chvrches or Pale Waves. If you love 80s-synths you will lover her new single Dear on which she comments:

I don’t think I’ve ever written a song where it was so hard for me to be honest, but it was important for me to deal with those feelings, and as hard as it was for me to put it all into words, it felt so easy for me to write the music to it.

Genre: indie pop, From: UK, for fans of: The Night Café, Acrylic, The Aces

Scottish four piece Pages. formed in 2018 and have a shared love for The Killers and The 1975. This much is also evident from their latest single Bubble Brain, a catchy tune about two people trying to distract themselves from a post-break-up heartache.

Genre: indie rock, From: UK, for fans of: Foals, DIIV, The War On Drugs

Magnetise is the second single from Manchester quintet Juliper Sky, a band that fuses dream pop, shoegaze and psychedelia. Seeking to to blur the lines between music, art and visuals, Magnetise invites you to escape on a musical journey. 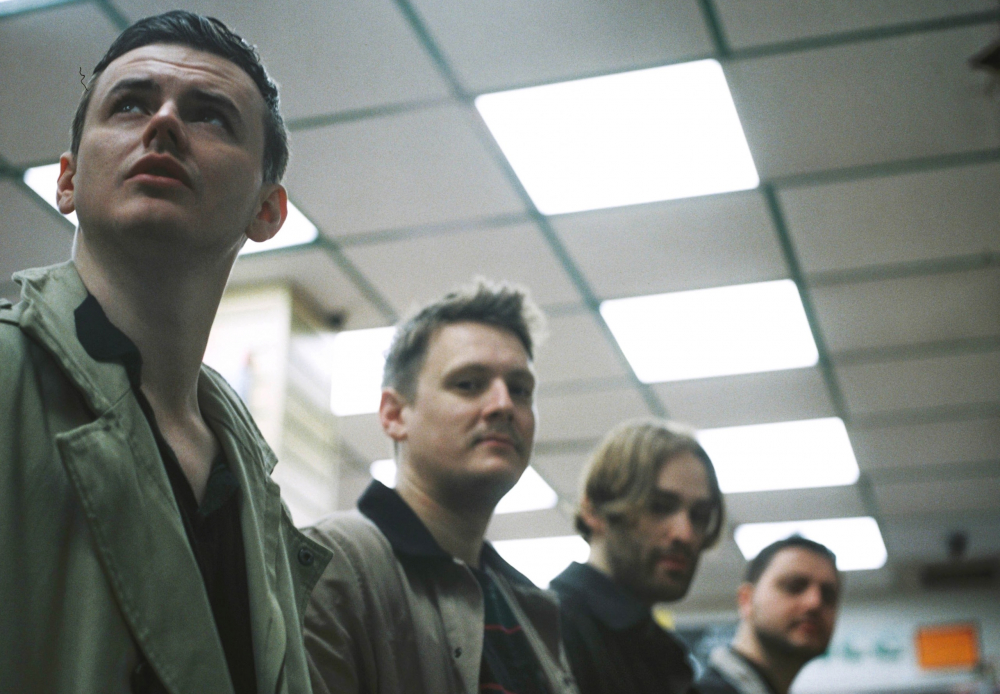 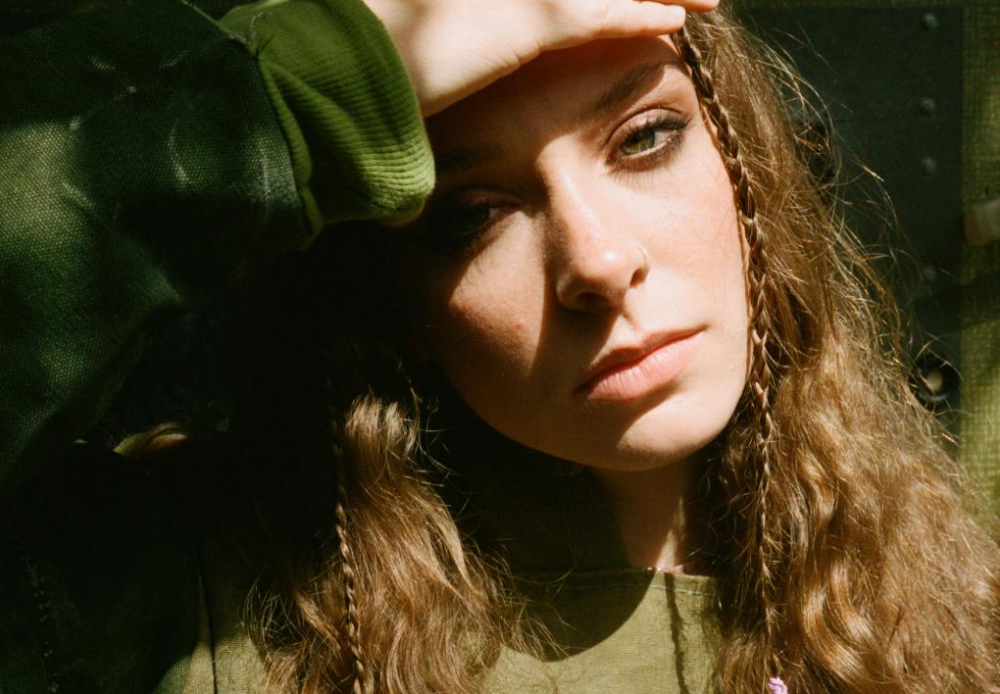 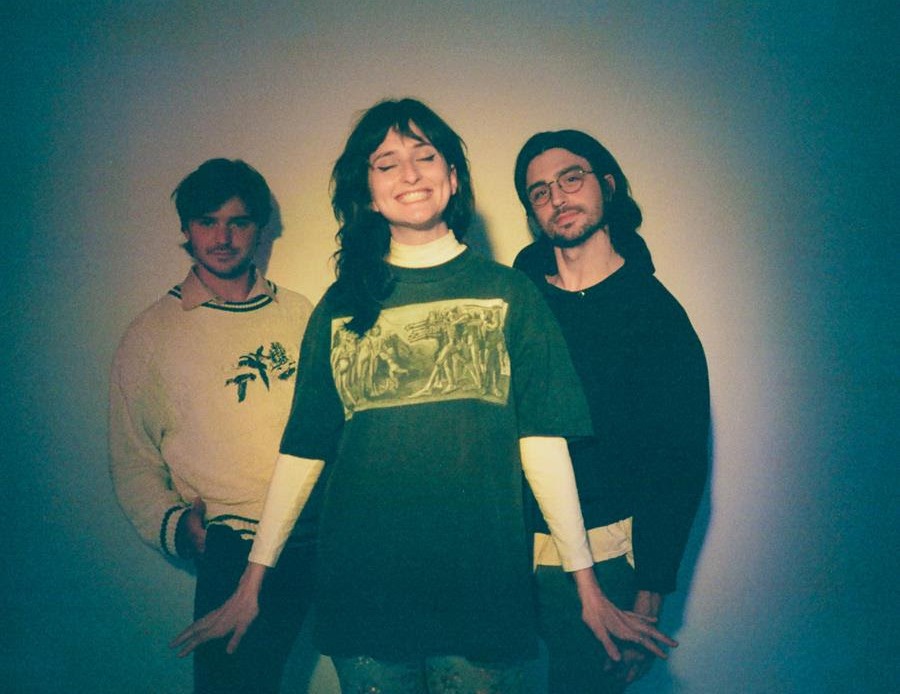