Currently on a headline tour throughout the UK, Tottenham quintet HAUS have just revealed a black and white video for their new single Shameless. The single follows on from the SWYSEP EP released last year and was produced by Alex Robertshaw of Everything Everything and mixed by Duncan Mills (Peace, The Vaccines). Watch the video for Shameless below.

Frontman Ashley Mulimba comments on the video for Shameless:

This is the first video of our ongoing aesthetic collaboration with filmmaker and artist Will Reid. We wanted it too feel gritty and harsh, yet elegant to replicate the ghostly shadow of anxiety and how it can shove anyone into the dark.

In 2016, HAUS made themselves a name with two critically acclaimed singles (Two Minds, Blinded) as well as appearances at The Great Escape, Secret Garden Party, Dot-to-Dot, and many more. 2016 also saw the band sign to newly-formed Atlas Artist Records. In 2017, Haus released the SWYSEP EP to critical acclaim.

HAUS are currently touring the UK. European tour dates will be announced in April, so check back soon! All dates can be found below. 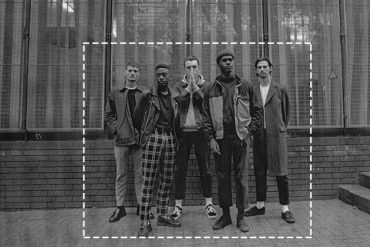 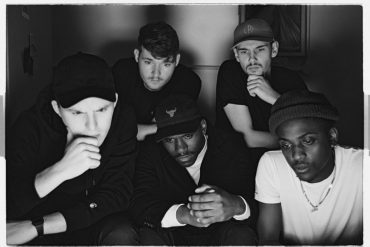