Groves just revealed a video for their new single Do You Feel, their first release on [PIAS] Different Recordings. The band will play at [PIAS] Nites alongside Vessels and Kllo at Omeara London on November 3rd. Tickets are available here.

Originally formed in Manchester at the start of 2015, the band spent a year playing live without even thinking about recording. This period saw the band throw a string of warehouse parties, aptly titled ‘Late Night Grooves’ that they hosted in a local railway arch.

Newly signed to [PIAS] Different Recordings, Do You Feel is the first glimpse of recordings the band have made in a quest to capture that feel. It’s an immensely textured release; some of which can be accredited to rich variety of analogue equipment utilised during the recordings.

As the story spread of the incredible Groves live experience, bookings at key tastemaker festivals such as Midi Festival in France and The Great Escape UK followed.

Groves are soon to announce a string of UK dates for the Autumn to accompany the release. 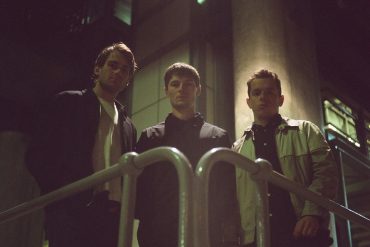