Oxonian four piece Glass Animals return with their new single Life Itself, the first taster from their forthcoming second album How To Be A Human Being. The band are currently putting finishing touches to the album which will be released later this summer.

Life Itself follows on from their 2014 debut album ZABA that saw the band play shows across the globe. The new single exhibits Dave’s falsetto, catchy beats and Glass Animals’ signature cryptic lyrics.

…we’ve been buzzing off of the amazing energy of the crowds we’ve been playing to. As crowds grew, they got more feral…and so did we. We found ourselves going wilder on stage, and playing heavier, grittier, high energy versions of our songs, changing them every night. Now we’ve tried to put some of that energy, spontaneity, and sound on tape.

The band shared a teaser to their forthcoming album on social media last week as well as announcing they will play two intimate and special shows in June at London’s ICA and Kantine Berghain in Berlin. 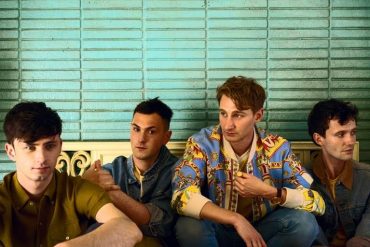 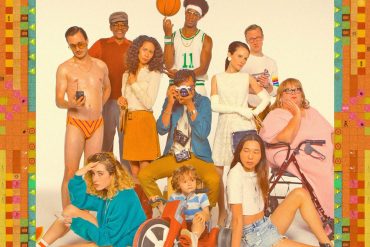 Review: Glass Animals – How To Be A Human Being