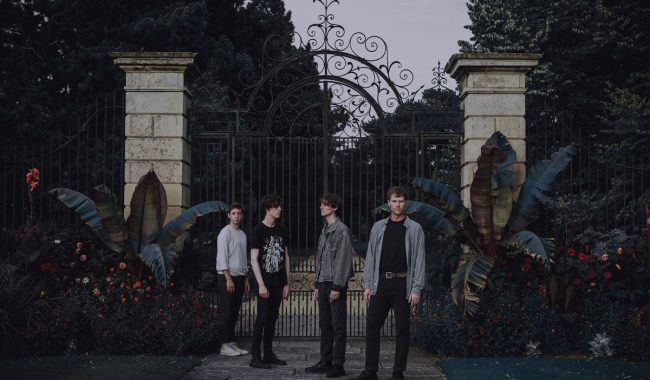 Having recently announced their third album Sanctuary for January 31st, Gengahr today drop the cinematic video for their recent single Everything & More. The video was directed by David J East and contains references to Homer’s Odyssey, which played a major role while writing the album. Watch and listen below.

The video for “Everything & More” was shot over a series of days in Berlin, by our exceptionally talented and dear friend Dave J East and is a 2 part film that follows the trials and tribulations of a young man trying to find his way back home.

Sanctuary was produced by the band’s friend Jack Steadman of Bombay Bicycle Club and recorded in Cornwall. Everything & More was premiered by Annie Mac on BBC 1 and offers a first glimpse of what to expect from the new album. 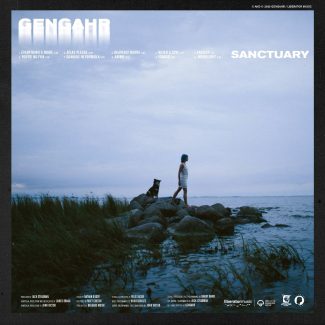 In celebration of the album’s release, the band will tour the UK and Europe this spring. This autumn, they will be joining Bombay Bicycle Club on their UK headline tour. Tickets are available here.

Sanctuary will be released on January 31st via Liberator Music (part of The Mushroom Group).