Currently on a European tour with Jungle, Gengahr today reveal the animated video for their recent single Mallory. taken from their new album Where Wildness Grows (out March 9th 2018 on Transgressive).

The band comment on working with director Dan Jacobs for the clip:

we felt the elegant and colourful nature of his videos would harmonize with our music… The end product is really loose vibrant and fun.

The LP was recorded in London during summer 2017 with acclaimed producer Neil Comber (Glass Animals, M.I.A, Songhoy Blues) in a process which saw Gengahr reject multiple recordings and eventually return to the drawing board, re-group and head back to the studio with a new sense of clarity.

Gengahr will embark on a UK headline tour in April. All dates and tickets can be found below. 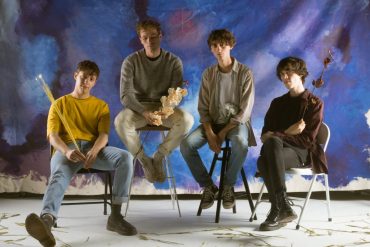 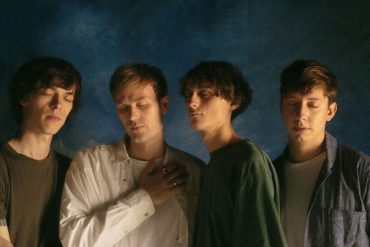