With the release of their new album  Always Ascending, which will be released on February 9th 2018 via Domino, Franz Ferdinand today share the latest cut from the new record titled Lazy Boy. Listen below.

The band have announced at Banquet New Slang show at the Kingston Hippodrome on February 8th (buy tickets here) as well as two in-store appearances on the day of album release, 9th February, in Glasgow and Edinburgh. Franz Ferdinand will embark on an extensive tour in the beginning of 2018, including a show at London’s 02 Brixton Academy on Saturday the 24th of February. Full worldwide dates can be found below. 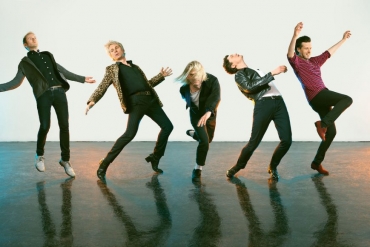 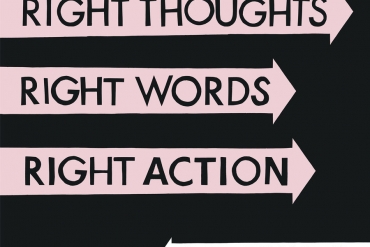