After recently announcing his new album Be More Kind (out on May 4th via Xtra Mile Recordings), Frank Turner today reveals new single Blackout. The new track comes with a video directed by Michael Baldwin. Watch and listen below.

The video was shot on the George Lucas stage at the famous Elstree Studios, the same studio complex where key scenes from Star Wars and the Indiana Jones trilogies where filmed.

When asked about Blackout, Frank commented:

[this] is new territory for me, musically – a song you could even play in a club, it’s about how we might collectively respond to social dislocation and collapse…

Turner has also announced the Be More Kind World Tour, which will begin in April, with its first leg playing to over 200,000 people across the UK, the USA, Europe, Canada, Australia and New Zealand. More dates are to come in 2019. All dates can be found below. 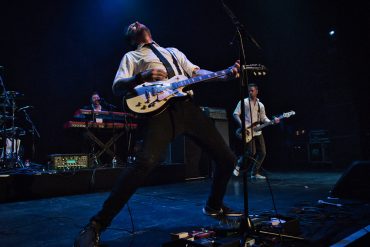 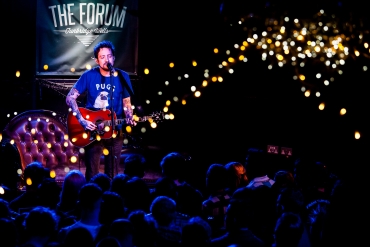 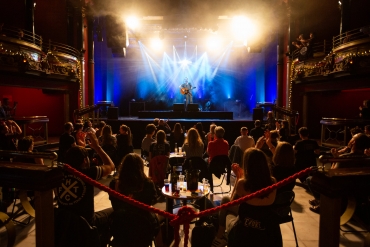