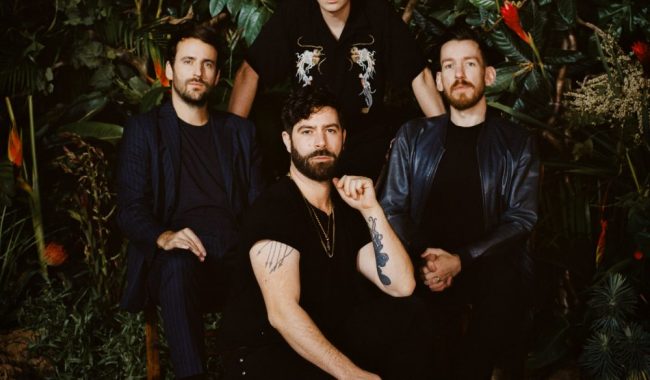 Foals have just revealed their first new music since 2016’s What Went Down. Newly signed to Transgressive, the band have just premiered their new single Exits on Annie Mac’s Radio 1 show. The quartet have also announced their new album Everything Not Saved Will Be Lost (Part 1) will be released on March 8th.

Earlier today, the band have posted the lyrics for Exits via Twitter. The lyrics for the song were hidden in envelopes in several European cities over the course of the last week. Their locations were revealed via geo coordinates posted on the band’s socials. 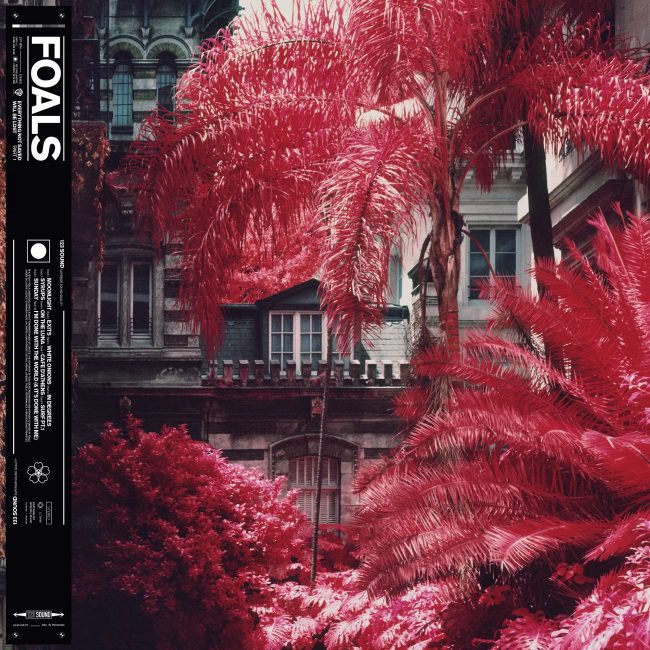 Everything Not Saved Will Be Lost Part 1 tracklisting:

The band have also announced a hand full of tour dates across the UK and Europe in May and June. All tour dates and tickets can be found below. A ticket pre-sale will be on January 30th available for those who pre-order the album or sign up to the mailing list here. Tickets for the EU and UK tour go on general sale Friday, February 1st at 9 am GMT. To combat touts Twickets is the official ticket resale partner and resale is restricted to no more than face value. 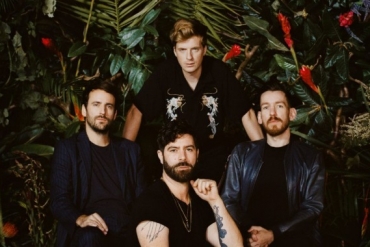 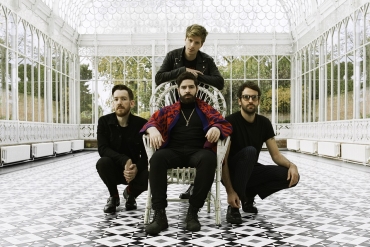 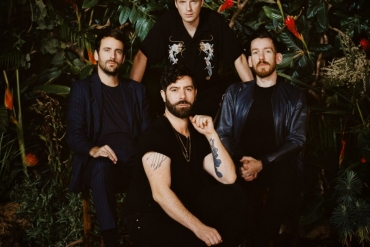 Foals – Everything Not Saved Will Be Lost Part 1